With gems such as Scotland’s oldest library, near Stirling – the Innerpeffray library, the historic Dunblane library opp. the museum & the cathedral, the Andrew Carnegie library in Dunfermline & many more.

Cosy second-hand bookshops such as Leakey’s bookshop in Inverness

and the Secondhand bookshop trail in the South of Scotland

As part of our private, small group, personalised tours, we offer visits of just to name a few of the story locations: 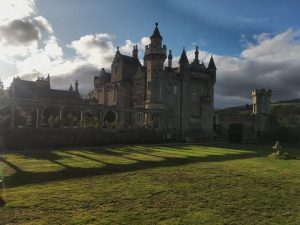 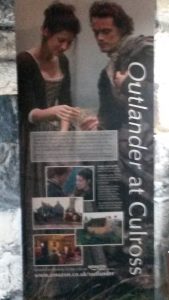 Surprise yourself – what Scotland has to offer for your special interest, hobby & activity

as Scotland has a lot more to offer

and something for everyone

should you have a special interest, hobby, activity, which you would like to experience

on your tour with us throughout Scotland,