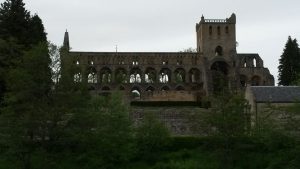 At Unicorn Tours we visit, stop, pick up and drop off at most of these religious sites,

the “birthplace” of Scottish Christianity at Iona Abbey 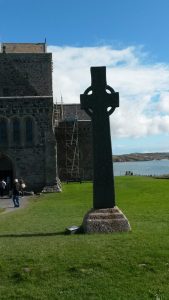 before then at the height of the Middle Ages St. Andrews cathedral became the power of medieval Catholic Christianity before the reformation in Scotland.

We pick up/drop off at any of the Borders Abbeys, incl. Dryburgh, Kelso, Jedburgh and Melrose Abbey

on our tours to Speyside and Moray, we include a photostop at Elgin cathdral

in Glasgow the St. Mungo’s cathedral and in Edinburgh, the St. Giles cathedral

and pre-Christian religious sites as for example standing stone circles, which whenever we are near to one, will stop at &

on our tours we have and can on request include any of these sites:

This error message is only visible to WordPress admins