A brief list of only a few of the many Scottish sports, incl. football

Most of the stadiums and football clubs arrange guided tours 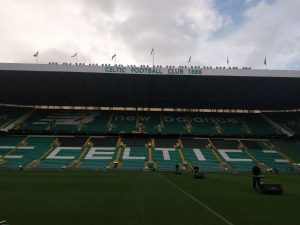 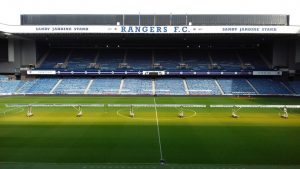 Their roots go back to the 11th Century when these tests would help the clan chief choose the fittest fighters and toughest warriors.  The Games are also steeped in tradition. It’s thought they go as far back as Malcolm III’s reign in the 11th Century, which would explain the origins of some of the more unusual events. The equipment used echoes items that were part of everyday Scottish life centuries ago.

Originally stones from river beds were used for the shot putt, and the trunk of a tree had its branches removed for the caber toss. The trunk could be soaked in the local stream to make it even heavier. In the pitching the sheaf event, a bag of hay is thrown over a bar using a pitchfork. Today events have broadened to include running, cycling and Highland dancing competitions, as well as the sack race and haggis hurling